Strictly, No Match – A Case Study 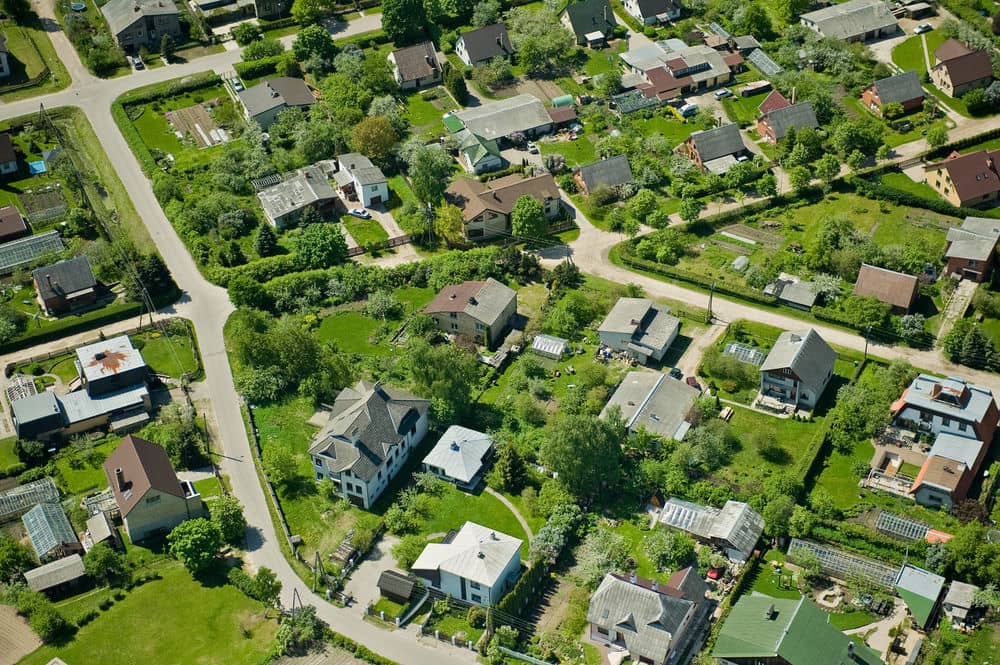 Trace Investigations routinely conducts background investigations for corporate clients around the state of Indiana. During one pre-employment screening, an applicant had a relatively unique name. We will call her Pantene Juenese. Pantene supplied her authorization and release to her potential employer, our client. The release with her personal identifiers included her name, date of birth, social security number and driver’s license number. Also included was her address history for the prior seven (7) years, a typical period for conducting a criminal background check even though we can report criminal convictions further back, with certain exceptions. We entered Pantene’s information into our proprietary case management system. We have direct access to many court clerks’ indices for screening names, although for a number of courts around Indiana and elsewhere, we must send a researcher or investigator into the court to conduct hands-on research. Pantene had resided in a number of Indiana counties. While searching online through a local court clerk’s index, using Pantene’s name and date of birth, our analyst noticed something odd. There were infractions and civil records connected to Pantene which matched her date of birth, 08/01/1981. However, there was a Pantene Juenese who had an open assault case but the index listed a different date of birth, 04/20/1982. Next, our analyst reviewed the case docket and noticed the address provided for this Pantene Juenese was in the same city as the job applicant Pantene Juenese, but the street address was different. Further investigation of that street address revealed that no such address actually existed in that town. There was clearly something amiss.

Trace Investigations sent its local courthouse researcher to the town in question, armed with the case discrepancies. Were there two women named Pantene Juenese in the same town? Arriving at the clerk’s office, our veteran courthouse researcher pulled the entire file to see if our analyst’s hunch was right. It was. Our researcher discovered that somewhere in the process of entering the information on the assault case into the public index a serious error had been made. The date of birth of the victim of the assault had been entered for that of the defendant, Pantene Juenese. And, a blending of the victim’s address and the defendant’s had occurred as well. It was the victim’s street address – from a nearby town — and the defendant’s town which had become co-mingled. Our researcher presented this information to the clerk of the court who acknowledged the mistake and corrected the public record immediately.

Because of the due diligence of Trace Investigations’ analyst and researcher, we were able to verify the criminal history on Pantene Juenese with a “strict match” — complete name, date of birth and street address – and to supply an accurate and thorough screening report to our client, who could in turn make the best hiring decision possible for the job in question.

Christine Koryta is Managing Partner of Trace Investigations’ background investigations division. If you need a custom pre-employment screening program that protects you from bad hiring decisions, contact Christine on her direct line, (812) 333-8830.