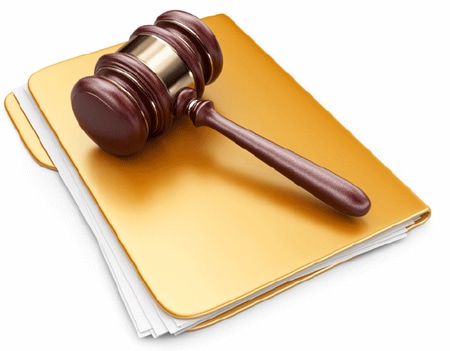 Indiana’s Advisory Task Force on Remote Access to Privacy of Electronic Court Records was created in February 2016 to study how to better regulate access to the public record and provide recommendations to the Supreme Court. It is comprised of members of the executive, legislative and judicial branches; press; and educators.

The task force met six times in 2016 to review current practices and concerns. Following the study, beginning March 1, 2017, a wide range of Indiana trial court documents will be available online for free at www.mycase.in.gov through the state’s case management system, Odyssey. Nearly 70% of the states newly filed cases can be found on www.mycase.in.gov  which is used by 258 courts in 60 counties.

Though the term may sound ancient, archiving gives no indication of becoming obsolete. Since the earliest organized civilizations, with tariffs, disagreements and treaties, some sort of documentation has been needed.  There are a number of reasons that records, specifically judicial records are available to the public. Access to records promotes government accountability, assures that proceedings are conducted fairly, and enhances the performance of all involved.

While public information can be beneficial, it also poses as a threat to the public’s safety.  Access to public records, which are indeed the public’s property, might increase reluctance to utilize the court system because of privacy concerns. Businesses’ proprietary information could potentially be at risk, not to mention the burden that has been laid upon the ongoing business of the court system.

We see this conflict between open access and public safety more frequently these days.  Some might even call it an irony, because often times the offices of public officials, especially in court clerks’ office, make arbitrary determinations to deny or limit access to the public record, in the absence of any law supporting such restrictions. The situation has become alarming in some states and counties, interfering with the ability of attorneys, paralegals, researchers and investigators to search for criminal conviction and civil disposition histories.

This month the National Association of Professional Background Screeners formed a subcommittee to address the problem nationwide. In a recent email to its membership NAPBS noted “… members are experiencing issues ranging from redaction/removal of identifiers, removal of access through public terminals, limiting the number of searches that can be conducted per day, and more … the NAPBS Government Relations Access Subcommittee was formed to review, prioritize and identify a plan for dealing with reported issues …”

Trace Investigations responded to the request from NAPBS for assistance on the subcommittee. If you encounter unwarranted restrictions on your access to the public record in any of Indiana’s state courts, or anywhere for that matter, please contact us. We will share the information with NAPBS and do what we can to address the challenge.